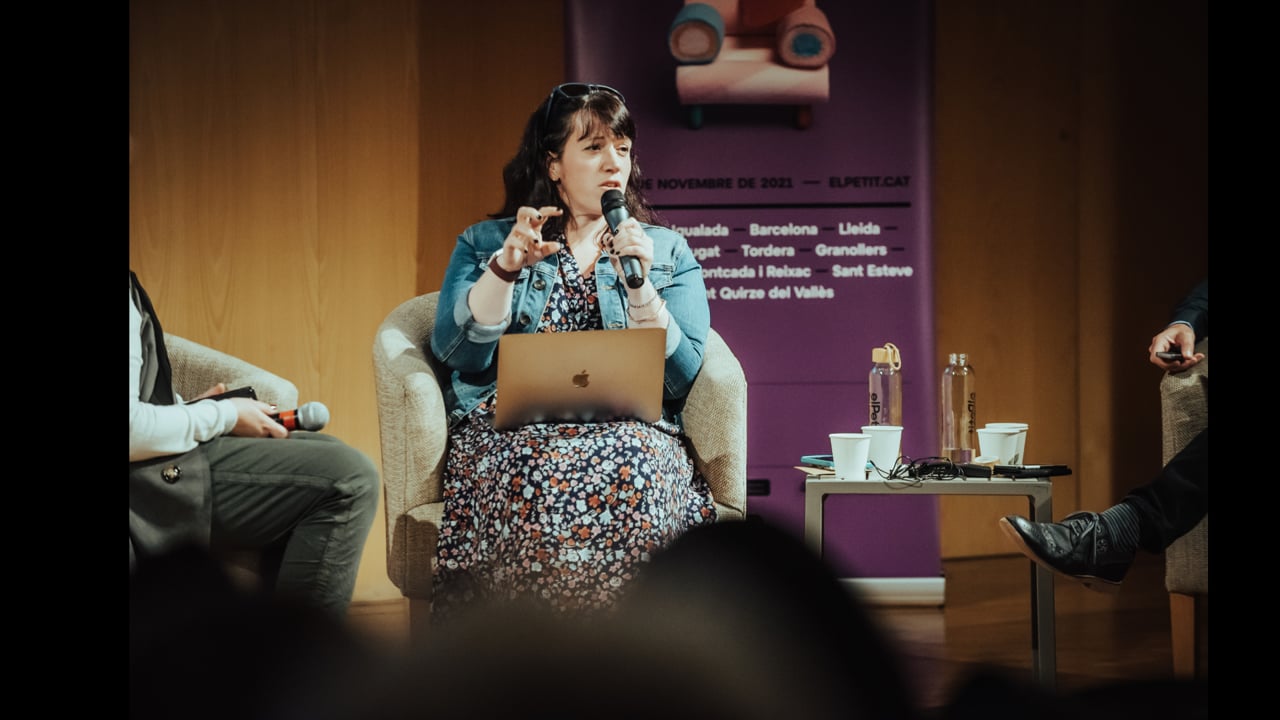 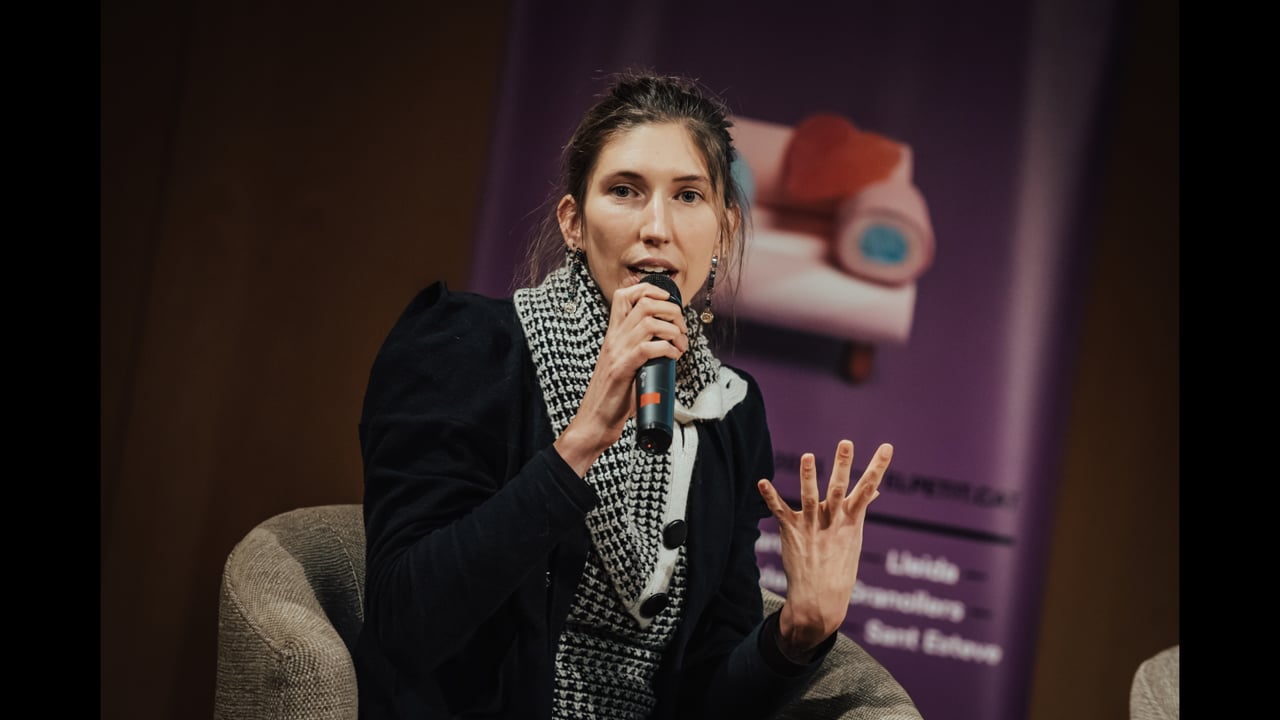 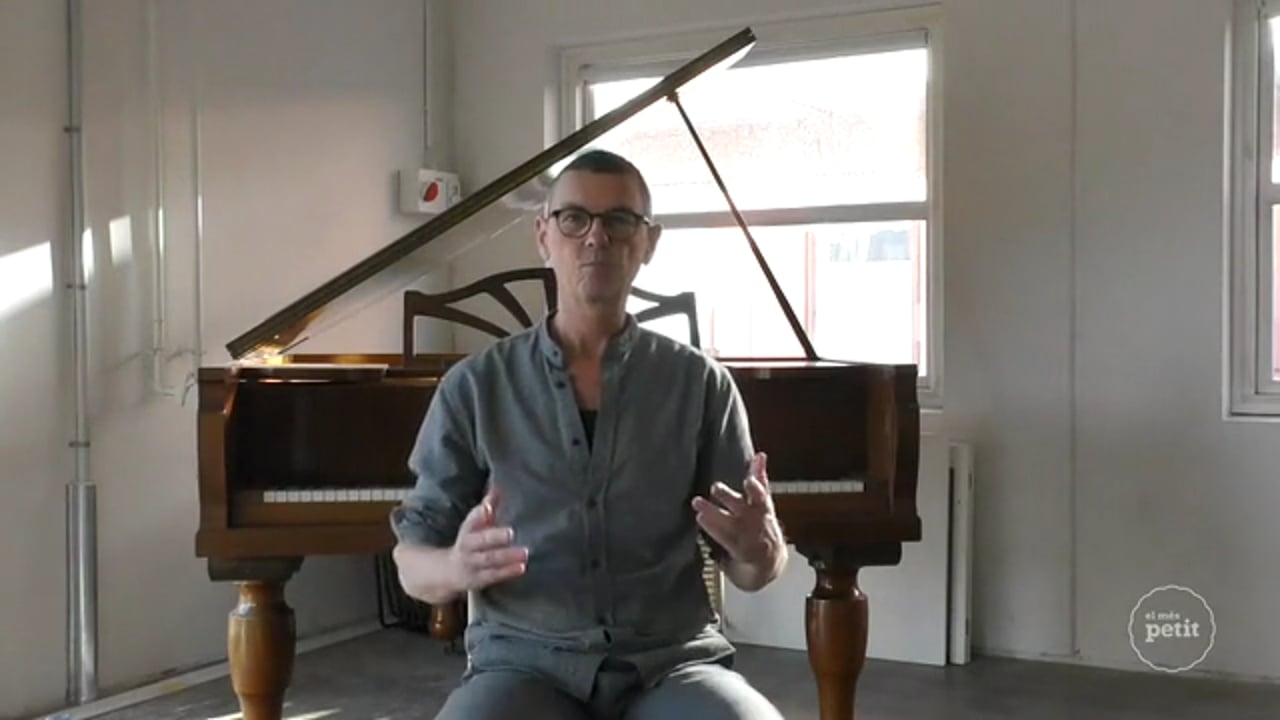 During the spring, Thomas was creating the new performance for children age 6 months – 5 years and their adults called Hvad er det? (What is That?) based on the immanent curiosity of the child. Curiosity as a driver for grasping and sensing life in all aspects. 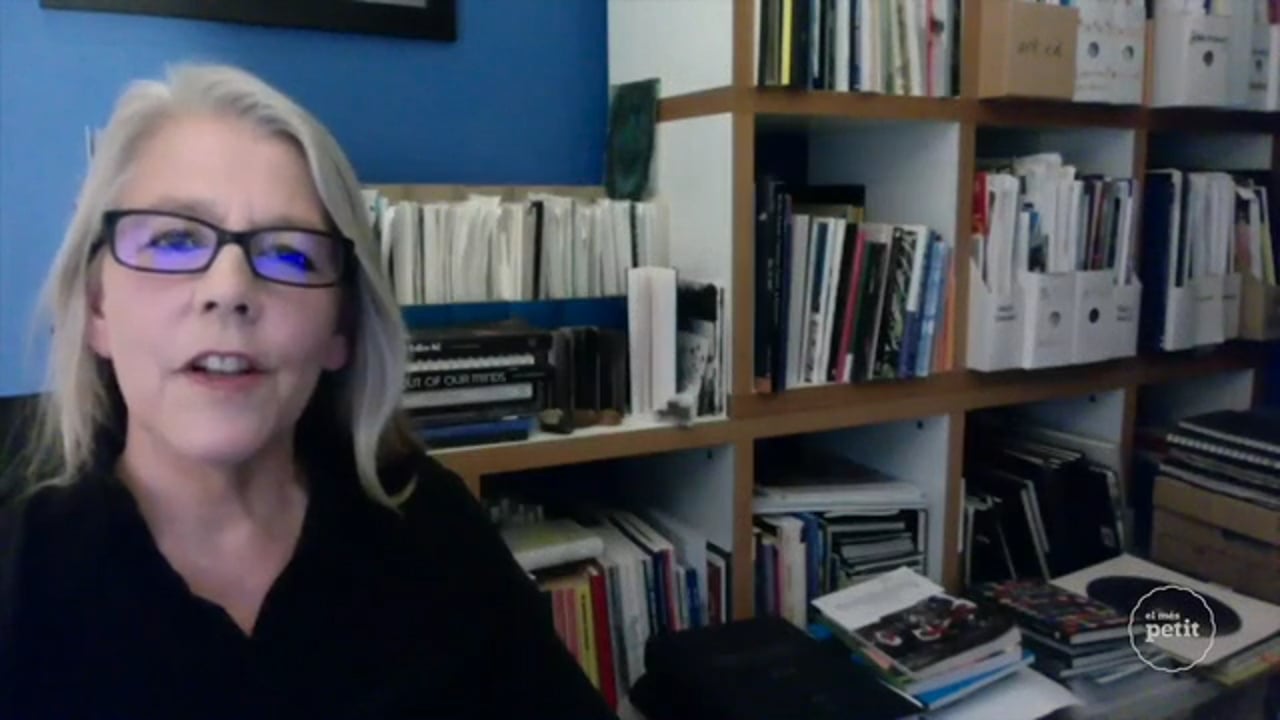 CHILDREN ARE NATURAL ARTISTS IN ENVIRONMENTS OF ENCOUNTER

Dr Penny Hay shares with us her collaborative research in the UK alongside Bath Spa University. Signature projects include House of Imagination, School Without Walls and Forest for Imagination. Penny will also draw on her doctoral research Children as artists: how can adults support children’s learning identities as artists? 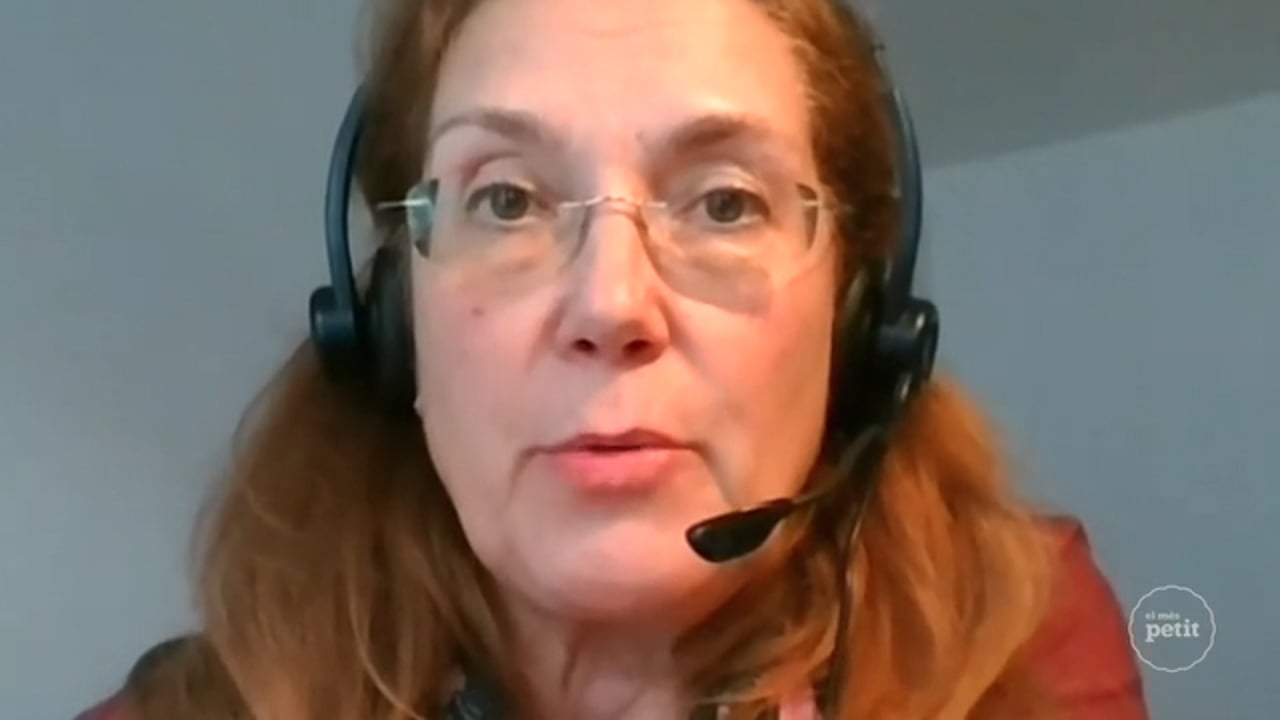 What has the pandemic meant for the live arts, traditionally conceived as a living means of communication? What do we do with a discipline that requires presence and live performance? How can we change from passive victims to active agents capable of reshaping the arts? How can we overcome the fear of loss and turn our current challenges to new quality opportunities for the arts? 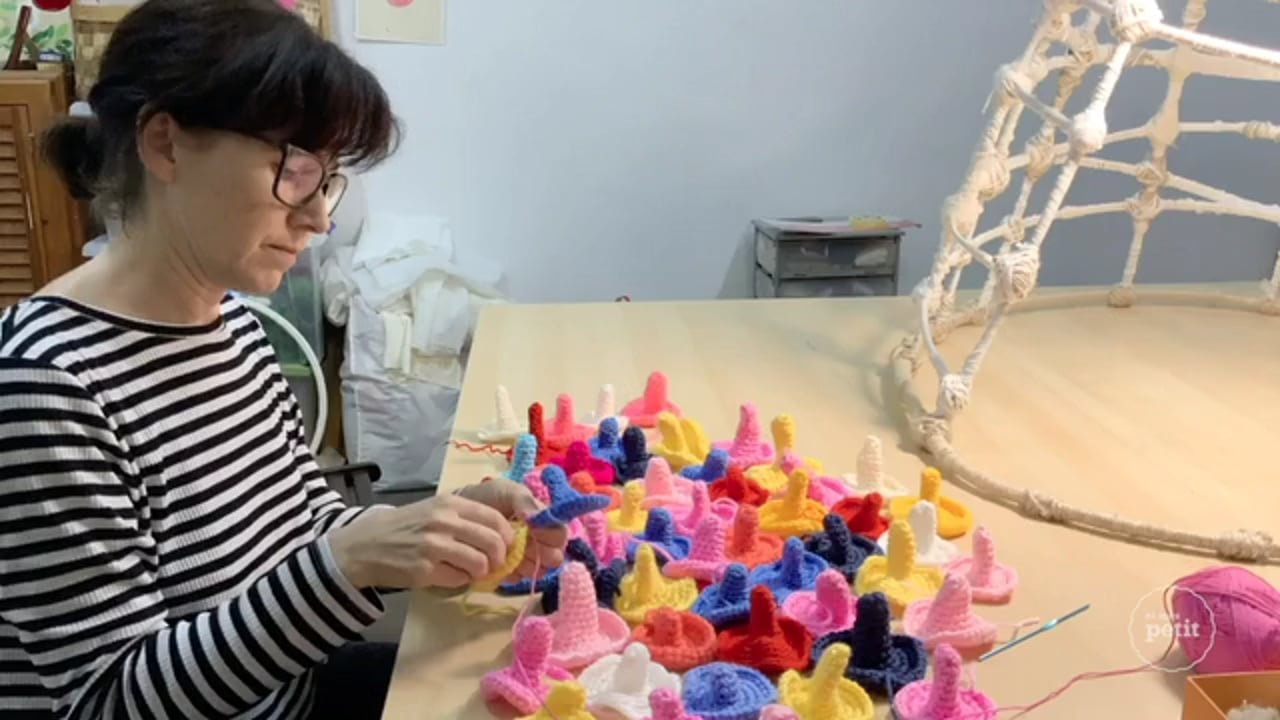 Confinement is the nature of prison life. A state we can now remotely relate to because of the Covid-19 pandemic. This conference presents a series of multidisciplinary artistic projects carried out in two Barcelona prisons with the aim of strengthening the bonds between locked-down parents and children.

Catalan and Spanish with subtitles in English. 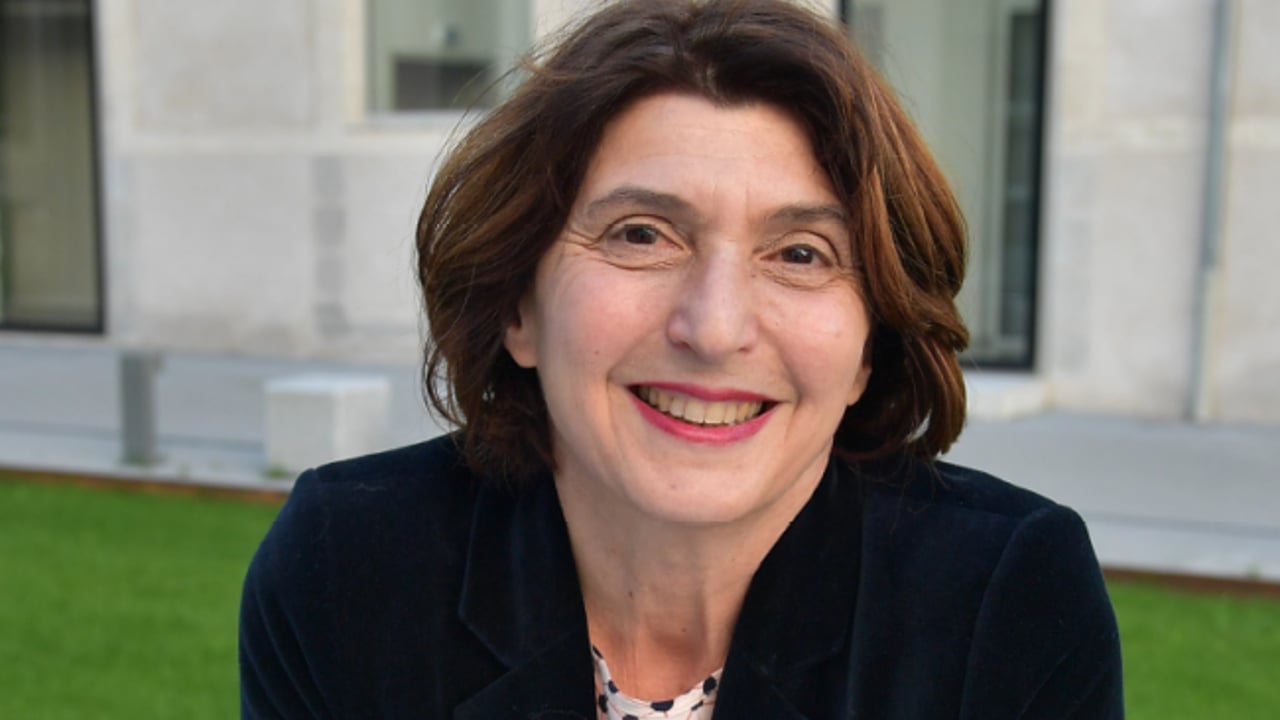 In 2018, the former French Minister of Culture, Françoise Nyssen, publicly suggested that arts and culture be integrated into French ministerial policy. She then commissioned psychologist and psychoanalyst Sophie Marinopoulos to report on the artistic and cultural awakening of children and young people in France. In her report, Marinopoulos warned about a worrisome ‘cultural malnutrition’ by French children and proposed 66 measures to fight it back. She addressed the following goals: to promote a cultural awakening and artistic education among 0 to 3-year-olds, to defend equal opportunities for boys and girls, to fight against any form of violence and to safeguard the psycho-emotional development of children. 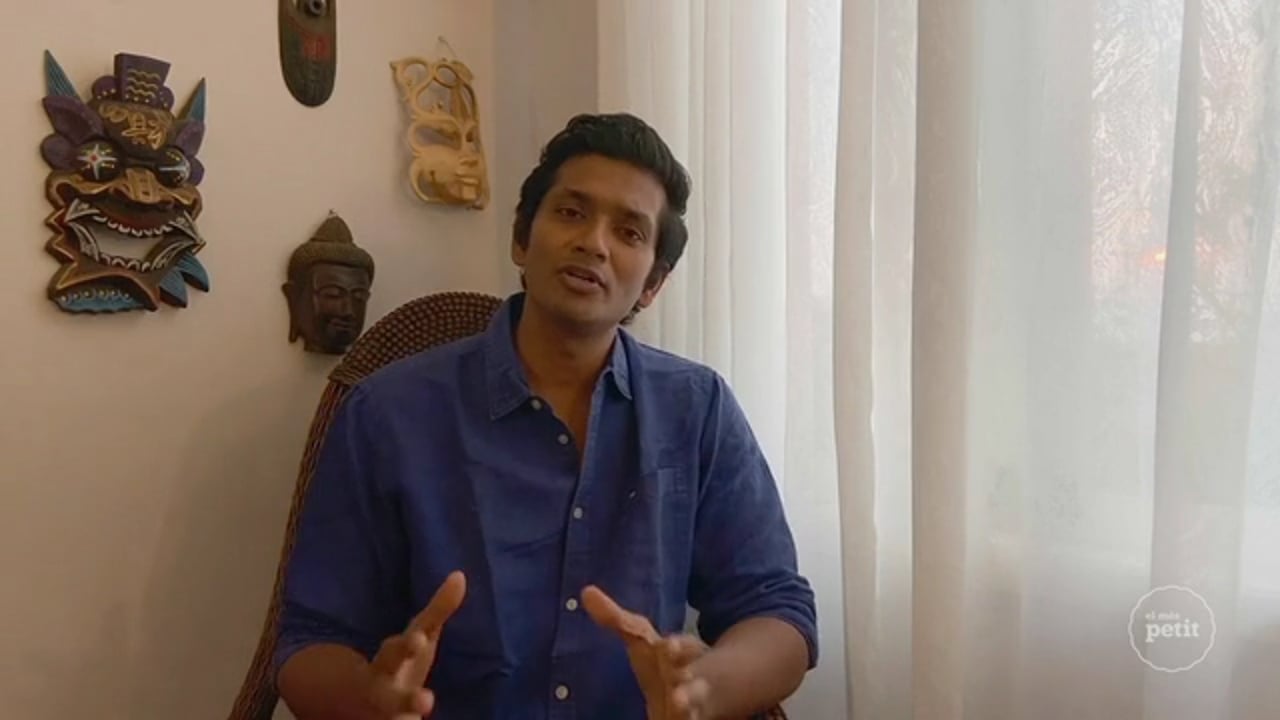 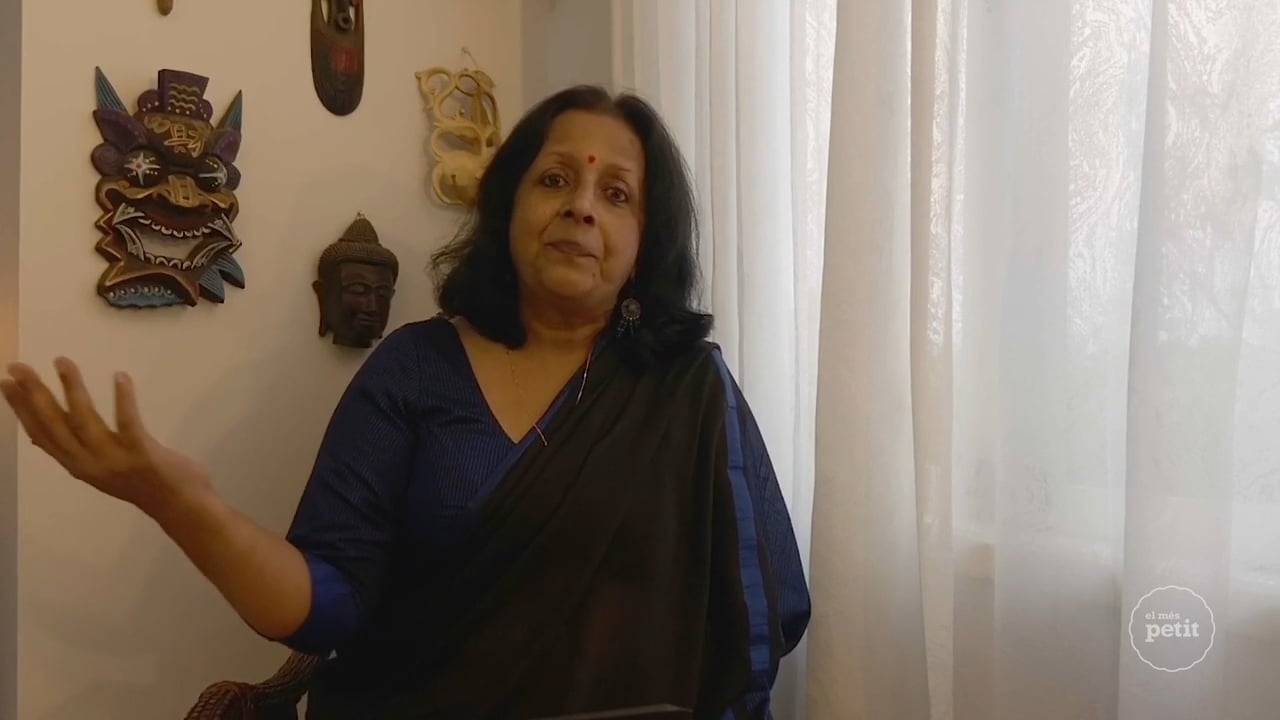 ONE LITTLE STEP – EVERY TIME!

The Little Theatre has always believed in taking one little step forward – time after time. Today it is one of the India’s leading not-for-profit children’s theatre company. The strength of the organization is its ability to innovate and adapt to the changing times – so as to help develop creative skills in today’s children.